OUR MISSION IS TO HARNESS OUR CREATIVITY INTO A VIABLE SOLUTION.
CREATED WITH COMFORT IN MIND 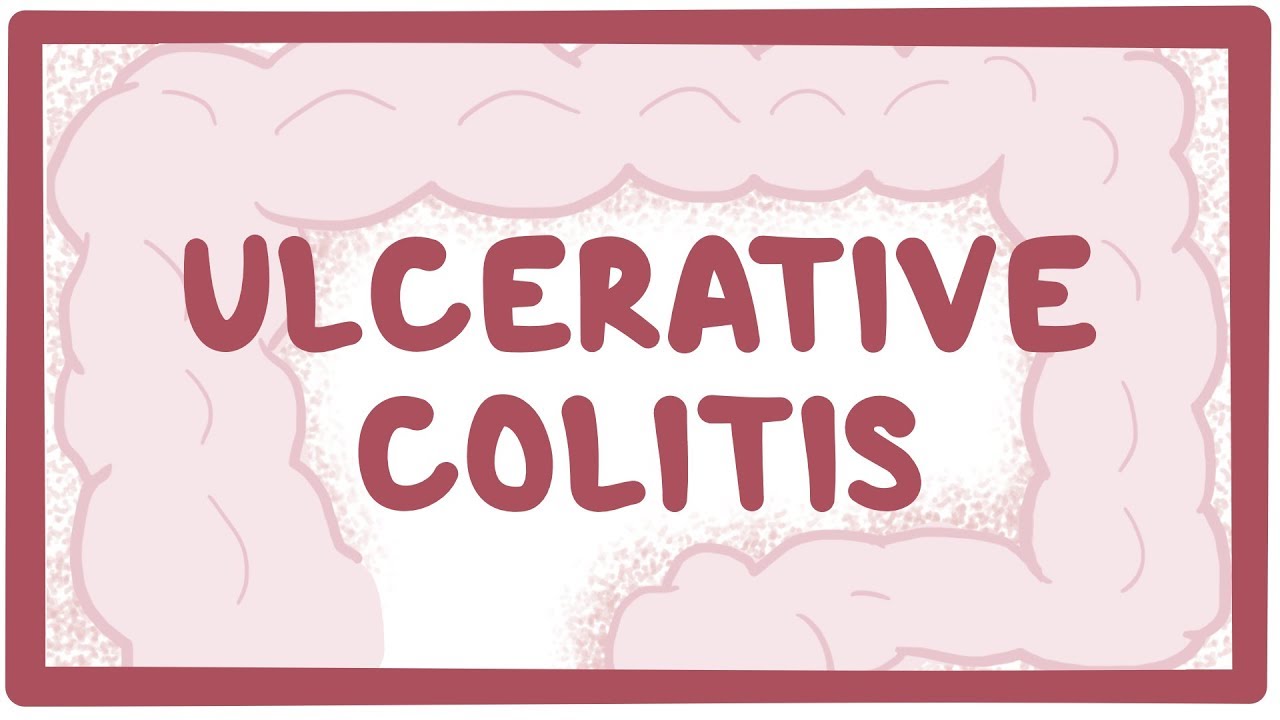 Ulcerative Colitis Symptoms: Ulcerative Colitis is characterised by anaemia, diarrhoea, abdominal pain, weight loss or lack of proper growth in growing age. It could also cause rectal bleeding and loss of body fluids, causing fatigue and weakness. Ulcerative colitis is also known to trigger some other conditions that are not directly associated with colitis but may be prompted by the response of the immune system to symptoms of colitis – these typically involve arthritis, osteoporosis or inflammation of the eye.

One study points out to the association with ulcerative colitis of high intake of linoleic acid, a poly unsaturated fatty acid. Linoleic Acid is found in foods such as red meat, cooking oils and in margarines. Linoleic acid is normally found in oils made from safflower, sunflower, pumpkin and wheat germ. Fast foods and fried foods are likely to be made out of oils that could be sources of Linoleic acids; hence a high intake of such foods may be construed as a possible cause of Ulcerative Colitis.

Ulcerative Colitis Treatment: It has been found out that the introduction of a strain of genetically modified bacteria into the gastro-intestinal tract could treat colitis. The bacterium called Bacteroides ovatus is found to secrete a protein called KGF-2 when exposed to a sugar called xylan. Mice treated with the genetically modified bacteria were found to exhibit decreased rectal bleeding and weight loss. In the case of humans, since the bacteria are already present in the gastro-intestinal tract, fresh doses may not create any side effects to the human system.

Supplements of probiotics are also found to repair cell damages typically found in cases of colitis. Further, since Vitamin E is known to be an anti-oxidant that tends to protect membrane lipids from the actions of free radicals,and since Ulcerative colitis is mainly being caused by the effects that free radicals have on the lower gastro-intestinal tract, rectal administration of d-alpha tocopherol is also considered a therapeutic way of controlling and treating Ulcerative Colitis.

Popular tags:
Share:
Medic Thoughts is a trusted name providing the highest standard of medical services in wide range of specialities. With professional doctors having years of expertise in their field, we are committed to your better health and care.