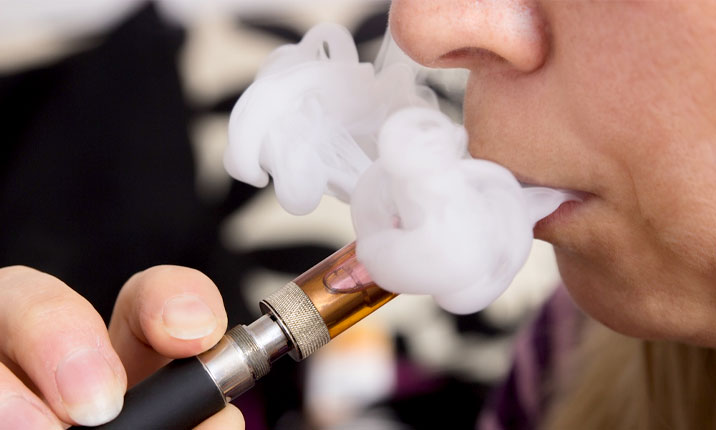 There are people out there who are either hooked on the cigarette too much that they cannot think of going for the option of the electronic ones, and others have such a negative perception of smoking that they avoid anything to do with it. However, let us discuss a bit about what people are saying concerning the e-cigarette, and probably this will change a few minds. 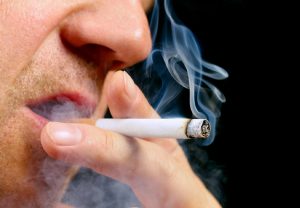 1. They also cause cancer in users

Nothing can be much further from the truth than this. E-cigarettes do not cause cancer because they do not contain tobacco. It is as simple as that. The main substance found in traditional cigarettes that is the cause of cane is tobacco which when burnt and inhaled leaves behind tar. It is this substance that when in the body acts as a carcinogen creating a myriad of health problems. E-cigs, which lack this major carcinogen compound, do not cause cancer. E-cigs do not even produce cigarette smoke but vapor hence even other health complications caused by inhaling second hand smoke is not an issue when it comes to e-cigs.

2. E-cigs are not suitable for the elderly

This is once again another false statement. E-cigs are in fact very suitable for the elderly. Many people who are in their 80s right now used to smoke a lot in their youth. They are the generation who found smoking to be the cool and fashionable thing to do just when cigarettes hit the market. Some might have stopped smoking over the years while other struggle with the habit. These cravings can come back in old age when they are not as busy with their lives. Instead of the unhealthy cigarette, the elderly can use the e-cig, which is perfectly safe. The no nicotine e-cigs are particularly suitable, as they contain no addictive whatsoever.

3. E-cigarettes can explode in your face.

This is actually a very funny one. The false notion that they can explode in your face probably comes from the fact that they have batteries. Many people tend to think that they battery can go wrong or the lighter at the end and hence blow in your face. Again, the fact that e-cigs are perfectly safe cannot be stressed enough. Unless you tamper and put something in the e-liquid or use the wrong batteries and refuse to follow instructions, nothing can happen to the e-cig. Before using your e-cig ensure you follow instructions to the letter. Nothing explodes really.

This is actually not true. Yes, both the e-cig and the traditional cig contain nicotine. However, you will not crave e-cigs more than you will the traditional cigs. Furthermore, you can adjust the levels of nicotine you want in the e-cig. The nicotine is in the e-liquid, which is vaporized. You can either order your pack with minimal levels or look for the e-liquids with less nicotine. They are readily available in the market even the e-liquids with no nicotine at all. The only thing about the e-cig probably you might find you crave highly is the taste. With various flavors from strawberry to coffee, there is a lot to choose from.

5. No-one knows what companies put in e-cigs making them dangerous

This is another false statement. Everyone knows what is in an e-cig. When buying a pack of e-cigs, the company will specify what you find at the back of the pack. Most reputable companies write down the ingredients and show their consumers exactly what they are paying for. It is simply the rule of the game. All products you consume have that; they show you what you are consuming. Hence, e-cigs are not dangerous. Just in case you want to confirm you can as well go to the internet on various-cig company websites and get in depth information about the manufacturing and the ingredients of e-cigs.

6. The vapor you exhale is the same as cig smoke

Now this is totally false. It is simple math. If the e-cig does not have tobacco how then can it produce regular cig smoke? The vapor from an e-cig is because of the vaporization of the safe e-liquid. It is not even smoke of any kind at all. When the e-liquid is heated, it vaporizes fast producing vapor and not smoke. Nothing gets burnt, it gets vaporized. There is a major difference in that. The vapor has no bad smell or odor that will linger in clothes. It will not make those around you choke or make a bad face as it is totally safe and smoke free. 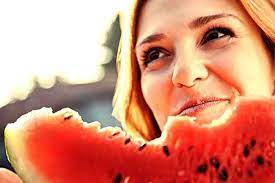 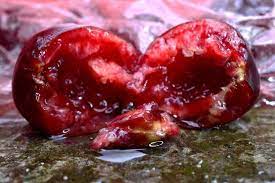 Food and Health: Common Foods that can be Toxic

You may have missed

Food and Health: Common Foods that can be Toxic

Food and Health: How to Keep Foods Fresh.